The Cultural Strategy Institute looks at the work of cultural institutions at a time that no one could have imagined — in the wartime. We arranged interviews with a number of Lviv cultural institutions — theaters, libraries, cultural and art centers — to ask about their current activities, the areas into which they channel their efforts, and the change in the working format. This article gives an understanding of many processes and strong changes in cultural spheres, even in a more or less safe city like Lviv, which is the most western Ukrainian city and now remains the largest humanitarian aid center and refugee shelter. Nevertheless, on Saturday, March 26, five missile strikes were carried out on Lviv by the Russian military.

A large number of institutions have sheltered internally displaced persons, provided work with children and humanitarian aid and set up educational and study activities. Several theaters have organized their shelters right inside their premises. Mattresses and beds on the stage of the theater are a fabulous spectacle, and the support and care of the staff is even more impressive. Some institutions are sewing thermal underwear and balaclavas for the military and some local libraries gathered over 1000 volunteers to weave the camouflage nets. Each and every institution works on war needs.

Certainly, assisting Ukrainian refugees has been and will be relevant for a long time to come, but we should also provide financial support to the artistic environment inside the country. Having selected foreign programs, the Cultural Strategy Institute focused on bringing those initiatives available in Ukraine to the attention of the Ukrainian artists, professionals and cultural activists who have lost their jobs and sources of  income. Under the slogan «For those who stay» the publications are available on the CSI Facebook page. Some museums have organized fundraising programs for colleagues from more dangerous regions of Ukraine. Olha Honchar, the Director of the «Territory of Terror» Totalitarian Regime Museum, has told us how caring for her curators has grown into a definite tool for financial support of the country’s museum environment:

— We keep in constant touch  with our fellow curators from the eastern, southern, and central parts of the country. We’ve held the monitoring of each other’s needs and realized that in many regions people did not receive their salaries. Consequently, when the bombing started, it turned out that the stsff didn’t even have money to cover basic needs, let alone something more […] I wrote a post on Facebook asking if there were any foundations willing to support the remaining initiatives in Ukraine. Then my friends and I decided to set up such a foundation of our own, and here it is — from March 3rd till  the present day it grew into the Museum Crisis Center.

In the first two weeks (starting from March 3rd), the Museum Crisis Center raised UAH 312,825, which enabled it to provide financial aid to 137 cultural workers of 30 museums from 8 regions of Ukraine (as of March 11th).

Since the beginning of the Russian invasion, 250 people have been sheltered on the premises of The Center for Urban History of East Central Europe, Jam Factory Art Center and Rondo Cafe Lviv (as of 21.03). The incomers are from Dnipro, Zaporizhzhia, Kyiv, Kharkiv, Bucha, Irpin, Gostomel, Lysychansk, Lubatyn, Vyshneve, Zhytomyr, from Canada, Syria, Nigeria, Ireland, Poland, and the United Kingdom. Jam Factory Art Center has equipped its main buildings with a storage facility and a humanitarian assistance distribution center. The Cultural Strategy Institute has also transformed its offices for humanitarian needs, and some CSI educational managers are working with the orphans from Kharkiv.

Further information may be found here in CSI article. 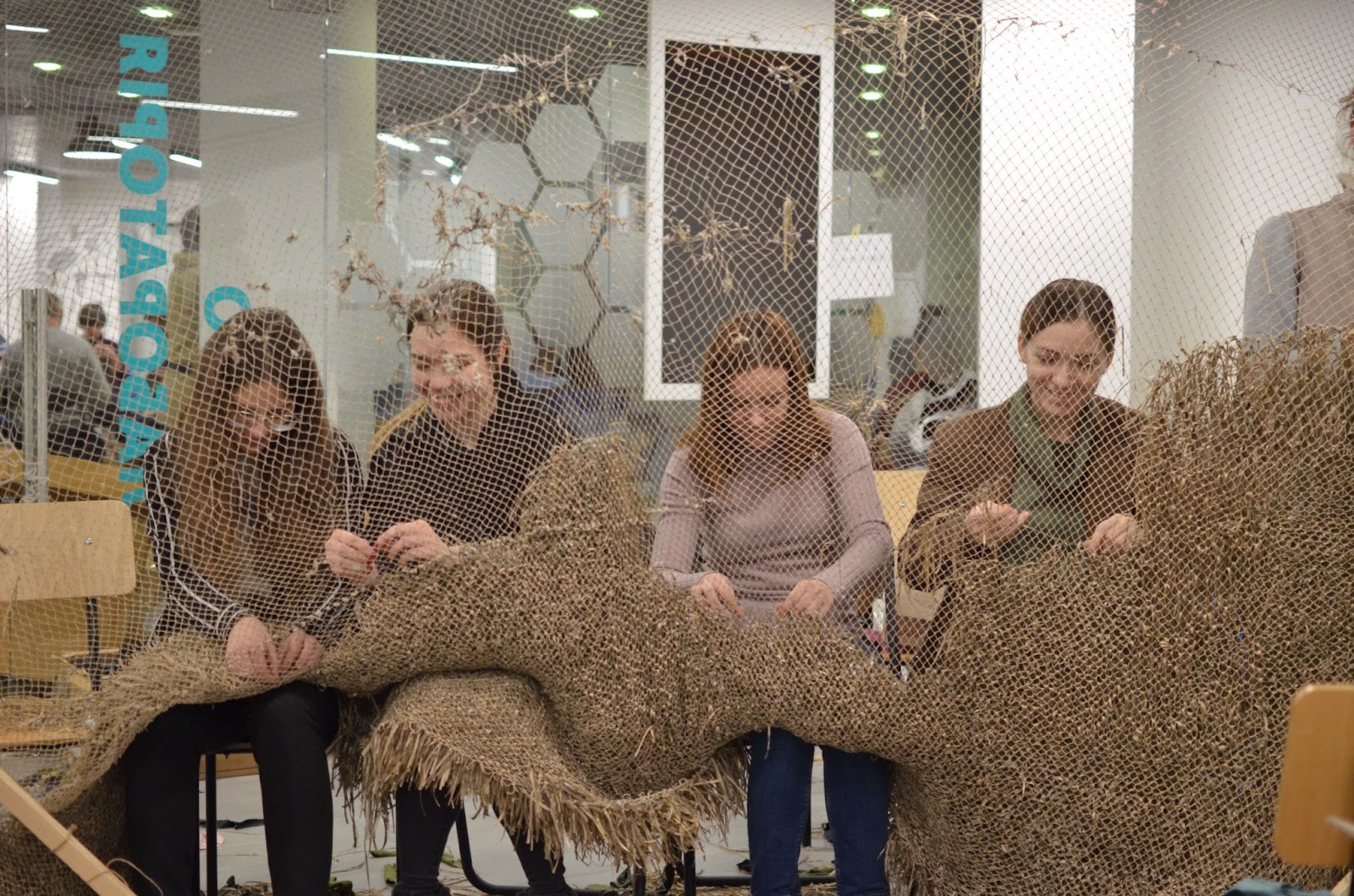